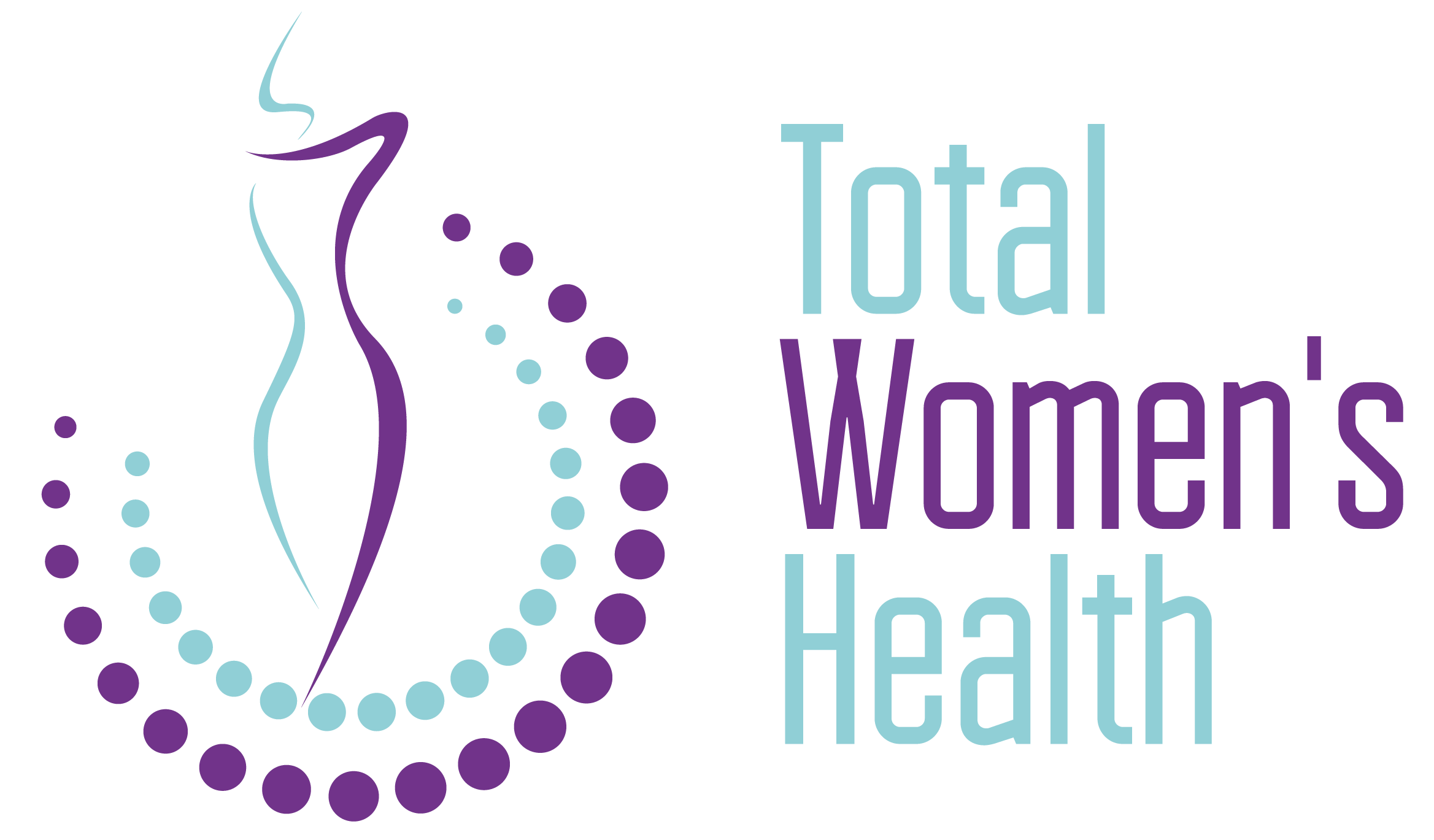 Looking for Treatment of painful Sex? Visit our Women’s Health of South Miami for the best Treatment. As women age the vagina thins and sex becomes painful. Learn how the physicians at whsom have treatment for painful sex with the mona lisa touch laser to restore the vagina and kill agonizing sex.

CPP is internal pain in the area below the belly button that lasts 6 months or longer. This pain often involves the sex organs. At times the pain may be related to problems with the intestines or the bladder. CPP can be caused by several medical conditions, including endometriosis, pelvic inflammatory disease (PID), irritable bowel syndrome (IBS), bladder pain syndrome/interstitial cystitis, pelvic floor pain and fibromyalgia.

Gynecologic causes are thought to be the cause of CPP in 20 percent of women. The following discussion will address the top three gynecologic causes of CPP: endometriosis, PID and pelvic adhesive disease.

The tissue that lines the inside of the uterus is called the endometrium and endometriosis is a condition in which endometrial tissue is present outside the uterus. There are some women who do not experience any symptoms, while others may experience marked discomfort and pain and may even have problems with fertility. The cause of endometriosis is not known. A common theory is that some menstrual blood and endometrium flows backwards from the uterus through the fallopian tubes and into the pelvis during a menstrual period. The tissue then grows where it lands in the pelvis. The pain caused by endometriosis can occur just before or during the menstrual period. In some women, painful periods worsen over time. The pain can also occur between periods, but worsen during the period, during or after sex, and with bowel movements or while urinating, especially during the period. Cysts may develop in the ovaries containing endometriosis. These are called endometriomas or chocolate cysts because they are filled with old blood and resembles chocolate syrup.

Surgery is required in order to diagnose endometriosis. This allows the doctor to identify the abnormal tissue and biopsy or take a sample. Endometriosis cannot be diagnosed by ultrasound, x-ray or other non-invasive methods. Endometriosis is considered mild, moderate, or severe depending on what is found during surgery. Women with mild disease can have severe symptoms and women with severe disease can have mild symptoms.

Pelvic inflammatory disease is an acute infection usually caused by a sexually transmitted organism. Occasionally it is caused by a ruptured appendix, tuberculosis or diverticulitis. PID can involve the uterus, ovaries and fallopian tubes (which link the ovaries and uterus). Chronic changes following PID occur in about one-third of women and causes pelvic pain. The reason for this is not clearly known, but it is likely because of permanent damage to the uterus, ovaries and fallopian tubes and is not a chronic infection. The presumptive diagnosis is made in sexually active young women or women at risk for STDs who present with pelvic or lower abdominal pain and have evidence of cervical motion tenderness, uterine or adnexal tenderness on exam. The two most common bacteria causing PID are Neisseria gonorrhoeae and Chlamydia trachomatis and the treatment is antibiotics. The treatment may be outpatient, but hospitalization may be required.

Pelvic adhesive disease occurs when the uterus, ovaries and fallopian tubes adhere or stick to one another. Adhesions refer to abnormal tissue that causes these internal organs or structures to stick
together. Adhesions are not scar tissue, as adhesions are abnormal reactions to surgery, infection or inflammation and are not normal healing like scar tissue. Surgery to eliminate adhesions does not relieve pelvic pain in most women make pelvic adhesive disease a controversial cause of CPP.

Diagnosis of CPP includes a physical exam and laboratory testing depending on findings of exam. Some diagnostic procedures may also be helpful, for example, a pelvic ultrasound. A pelvic ultrasound is accurate in detecting pelvic masses, including ovarian cysts and uterine fibroids. A surgical procedure called a laparoscopy may be helpful in diagnosing causes of CPP such as endometriosis and PID. Laparoscopy is a procedure that is often done as a day surgery. If the laparoscopy is normal, the physician can then focus the diagnostic and (Treatment of Painful Sex) treatment efforts on non-gynecologic causes of pelvic pain. CPP due to a gynecologic condition is often treated medically, but in some cases, surgery may be the treatment of choice.

Psychological counseling may be offered to help women manage their pelvic pain. Psychotherapy involves meeting with a psychologist, psychiatrist, or social worker to discuss emotional responses to living with CPP, treatment successes or failures, and/or personal relationships. Group psychotherapy allows people to compare their experiences with CPP overcome the tendency to withdraw and become isolated in pain. It also allows for support of one another’s attempts at more effective management. Relaxation techniques can relieve musculoskeletal tension and may include meditation, progressive muscle relaxation, self-hypnosis or biofeedback.

Finally, pelvic floor physical therapy (PT) is often helpful for women with abdominal myofascial pain and with pelvic floor pain. This type of PT aims to release the tightness in these muscles by manually releasing the tightness. Treatment is directed to the muscles in the abdomen, vagina, hips, thighs and lower back.

previous
Contraception
next
Joy to the World 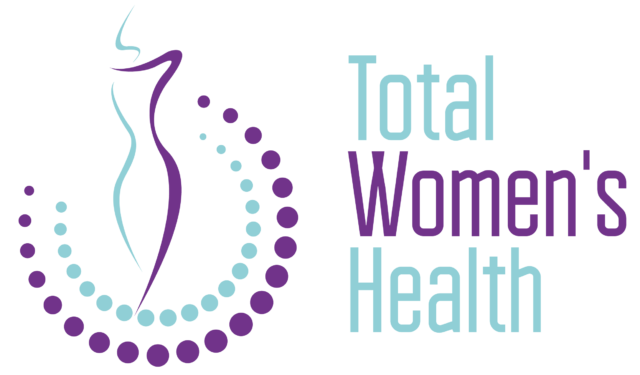 We are a well- established, highly experienced practice dedicated to providing the highest quality medicine while emphasizing personal, individualized care.

A team of dentists working to ensure you receive the best treatment.